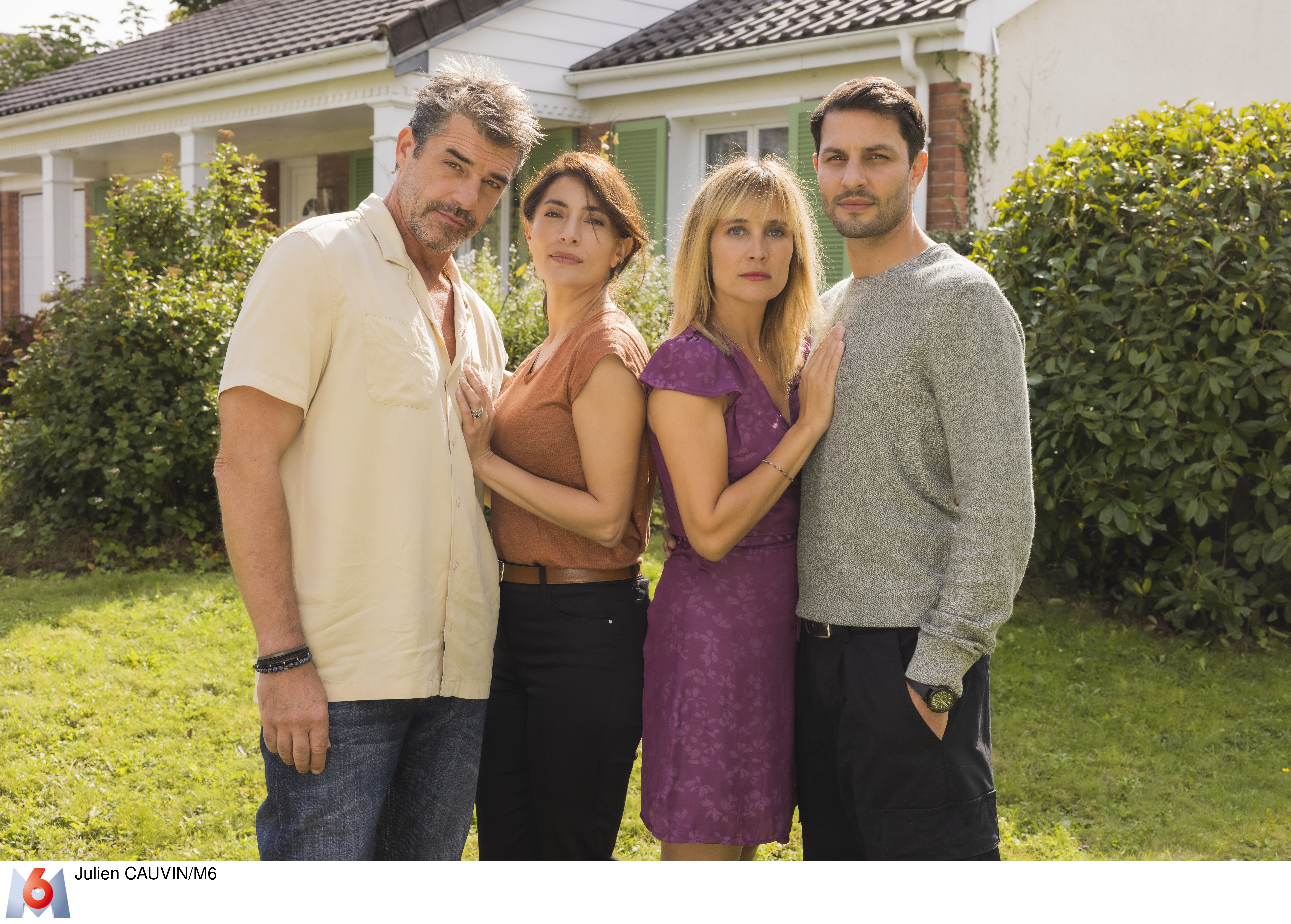 Posted at 16:36h in News by Dane Bruggeman

Millstreet Films’ nail-biting Dutch drama series THE NEIGHBORS will have a French remake. Producer Incognita has begun rolling cameras for the series in France for broadcaster M6. Local title will be LA MAISON D’EN FACE. The original Dutch series was aired by RTL 4/ Videoland in the Netherlands and later in the UK, New Zealand, Australia, Russia and worldwide on Amazon prime.

Created by producer Rachel van Bommel of Millstreet Films, the first season of the original series, was based on the novel by Saskia Noort. It centers on a happy young couple that move from bustling Amsterdam to the sleepy suburbs to have their first baby. Could new neighbors Rebecca and Steef be just what they need as their relationship hits a rocky patch? The following seasons are original stories written by Karin van der Meer and Dorien Goertzen, ao.

The Dutch hit series stars Daan Schuurmans and Bracha van Doesburgh who play husband and wife and are married in real life. In the French remake the leading parts will be for Julie de Bona, Marc Ruchmann, Bond-girl Caterina Murino and Thierry Neuvic.

M6 plans to air the serialized drama next year.

Not for publication/for more information: