Millstreet Films is an ambitious film and drama producer with an eye for quality and a focus on the target groups of its productions. Millstreet films develops and produces high quality films and drama series from a contemporary female perspective for a broad audience, with a strong female lead or female film makers. Our productions captivate audiences in national and international markets.

This gives Millstreet an unique position in the Dutch and the international market. 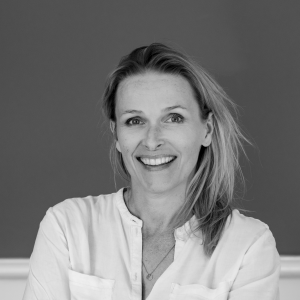 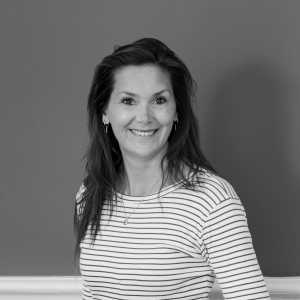 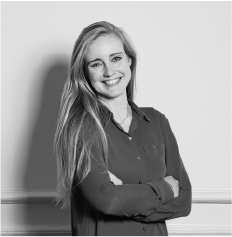 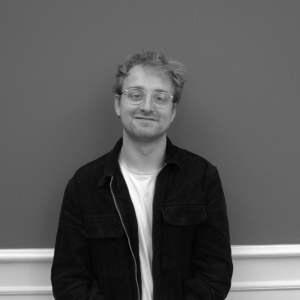 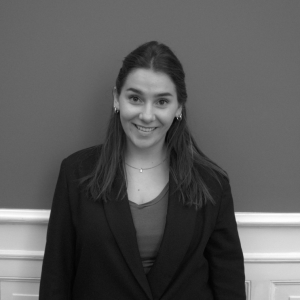 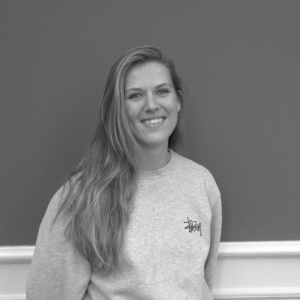 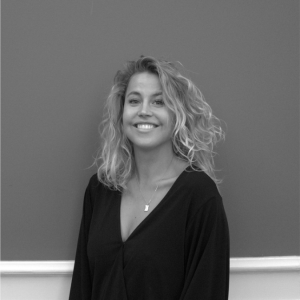 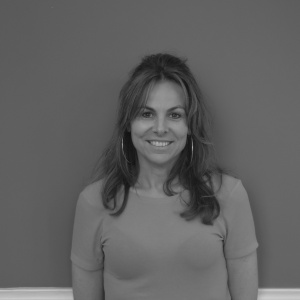 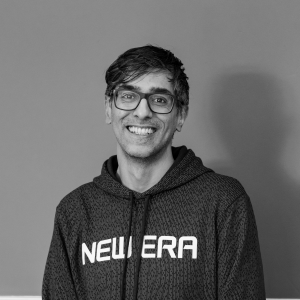 Check out our productions